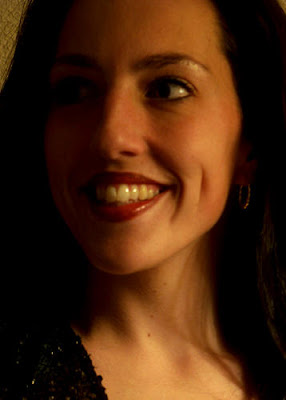 The Colorado-based artist Ashlee Comerford was born in St John’s, Newfoundland, Canada, in 1983. She showed early promise as an artist with her illustrations adorning school yearbooks and earning top honours in school art fairs. However, a passion for figure skating delayed her art career: Ashlee skated competitively for most of her younger years and became a coach in both St John’s, Newfoundland, and Calgary, Alberta.

Ashlee began exploring her art talents in 2006, producing a small number of original paintings as gifts. A recent work assignment for husband Jim led Ashlee to Colorado, where she now devotes her time to painting.

Ashlee has been taught by Daniel Edmondson from Fort Collins, Colorado, and is currently receiving instruction from Ron Hicks at the Denver Arts League. His influence is helping tap into a wellspring of innate talent.

Modelling is also a part of Ashlee’s career. Many of her paintings are in fact of the artist herself. Ashlee also models for well-known artists Joan Rossberg (featured in Southwest Art magazine), Kim English (featured in American Art Collector), and Johanna Harmon (American Portrait Society’s top artist).

Ashlee Comerford’s paintings capture both natural and esoteric realms, in which she blends earthly beauty and the stirrings of the heart. 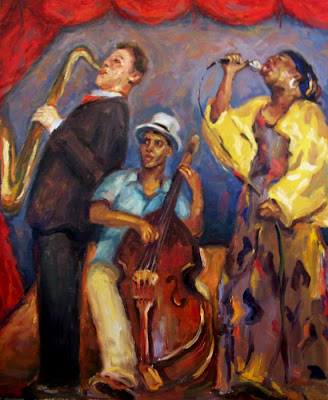 Thank-you for posting me on your blog. It was really nice to see myself there and to read about the other "Comerfords".