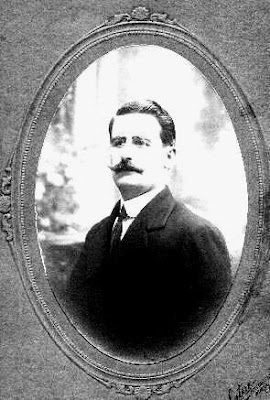 Willie Sinnott y Comerford, who died in Buenos Aires in 1940: the Comerford name continued in his family in Argentina

The Comerford family name continued to be used in Argentina by two families whose direct male line of descent was derived from a Kelly and a Sinnott family in Co Wexford.

The eldest daughter of Margaret Comerford and James Kelly was:

Lizzie and Eduardo were the parents of: 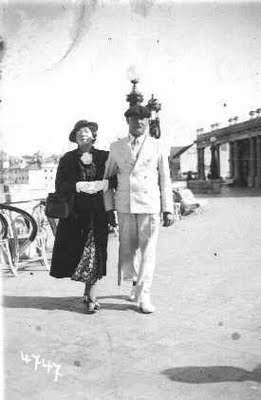 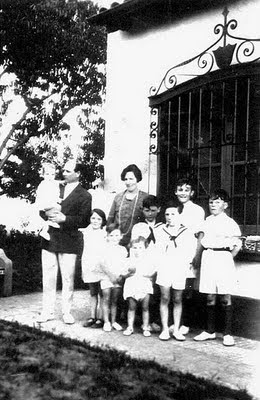 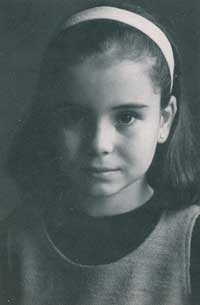 Gloria Kehoe (1954-1977), a prize-winning writer and direct descendant of Margaret Comerford from Co Wexford, she was abducted and murdered under the military regime in Argentina in 1977

Lizzie Kelly y Comerford’s next sister, the second daughter of Margaret Comerford and James Kelly, was:

BRIDGET COMERFORD (1847-1913), who is said to have been born in Co Wexford in 1847, appears to be the same as Bridget Comerford, born in Dublin in 1847, daughter of Robert Comerford of Wexford Town and Bunclody and his wife Rose French. She was baptised in Saint Andrew’s Church, Westland Row, Dublin (sponsors: James Comerford and Jane Tracy), and her parents subsequently returned to live in Bunclody, Co Wexford. [see Chapter 8: Comerford of Bunclody and Dublin].

The eldest son of Bridget Comerford and her husband James ‘Santiago’ Sinnott was:

The second son of Bridget Comerford and her husband James ‘Santiago’ Sinnott was: 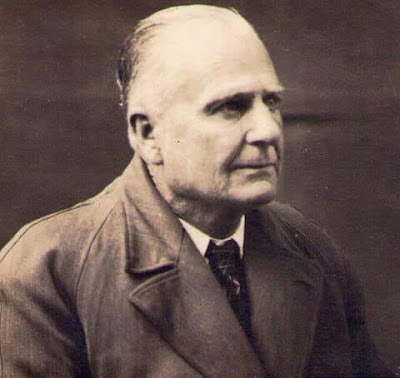 The third son of Bridget Comerford and her husband James ‘Santiago’ Sinnott was:

[1] The sources for this Chapter include:

Posted by Patrick Comerford at 20:38